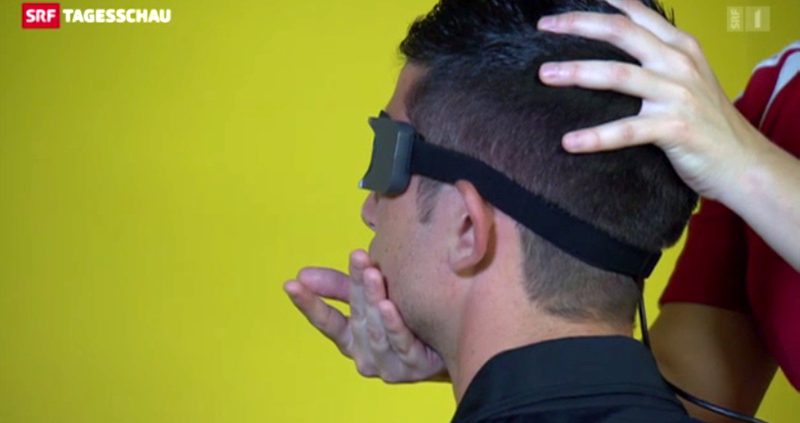 Following various concussion cases at the FIFA World Cup in Brazil, Swiss Television SRF visited the Swiss Concussion Project’s basic tests at the BSC Young Boys, the research project that led to the foundation of the Swiss Concussion Center. In case of a head injury during the season, the tests are repeated and compared with the initial values. Discrete abnormalities can also be identified and appropriate therapy measures can be initiated. The following is the article in the Tagesschau of Swiss Television SRF.

“The prognoses are generally good”: Interview with Nina Feddermann-Demont...
Scroll to top