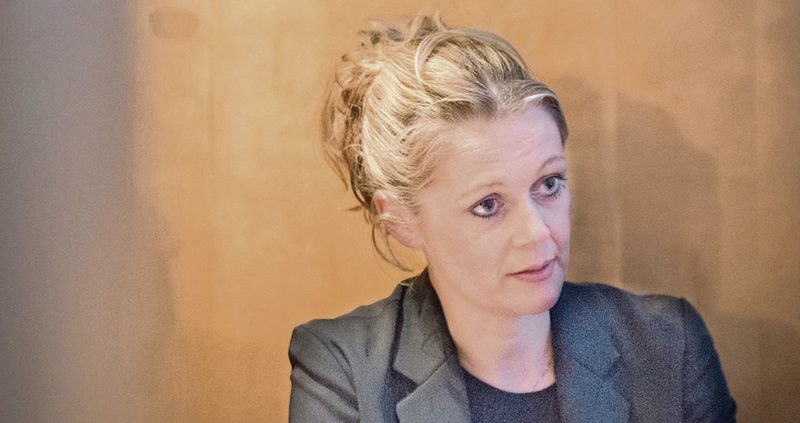 In a detailed interview with the “Eastern Switzerland on Sunday” on the subject of concussion, Nina Feddermann-Demont takes a position on topics such as headaches, new rules, and long-term consequences. The interview was held after the St. Gallen defender Philippe Montandon had a concussion for the eighth time in the game and then tried to return to the pitch. This triggered controversial discussions about the topic of concussion in competitive sports. Although the prognosis of a concussion is generally good, Nina Feddermann-Demont argues that “When in doubt, keep her/him out;” the team physician should leave the player on the sideline. Read the entire interview here.